a film by Claudio Sieber and Marita Neher 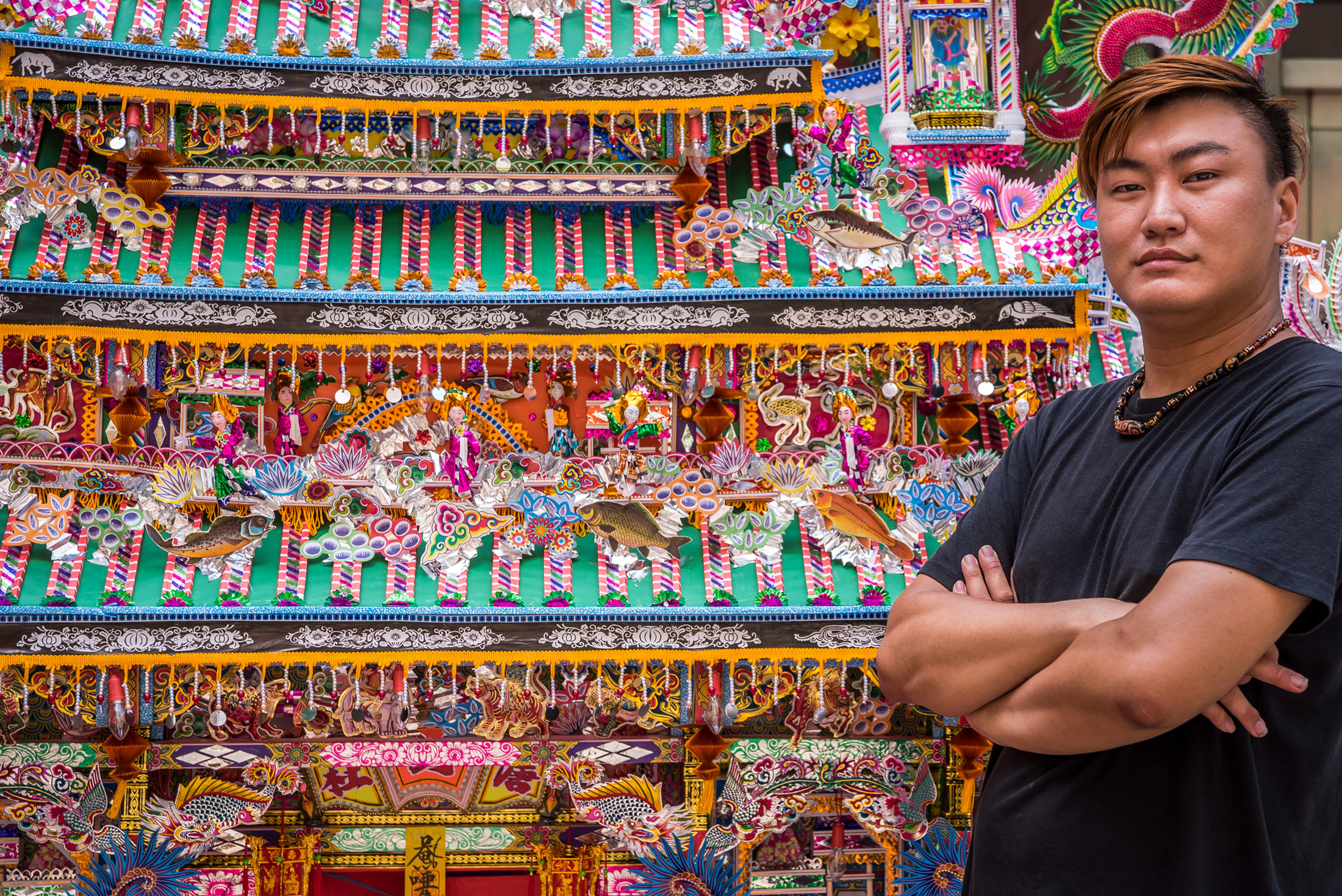 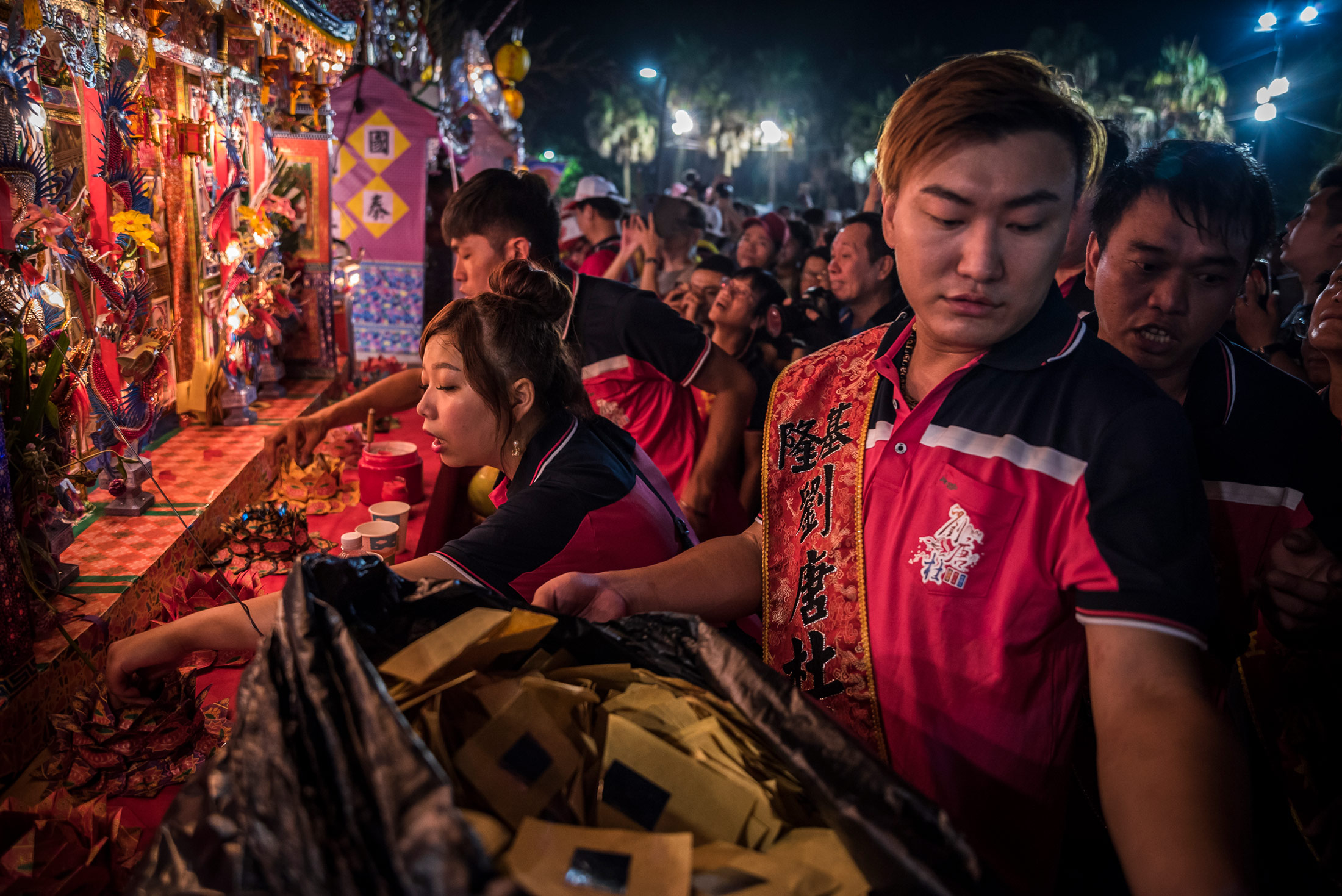 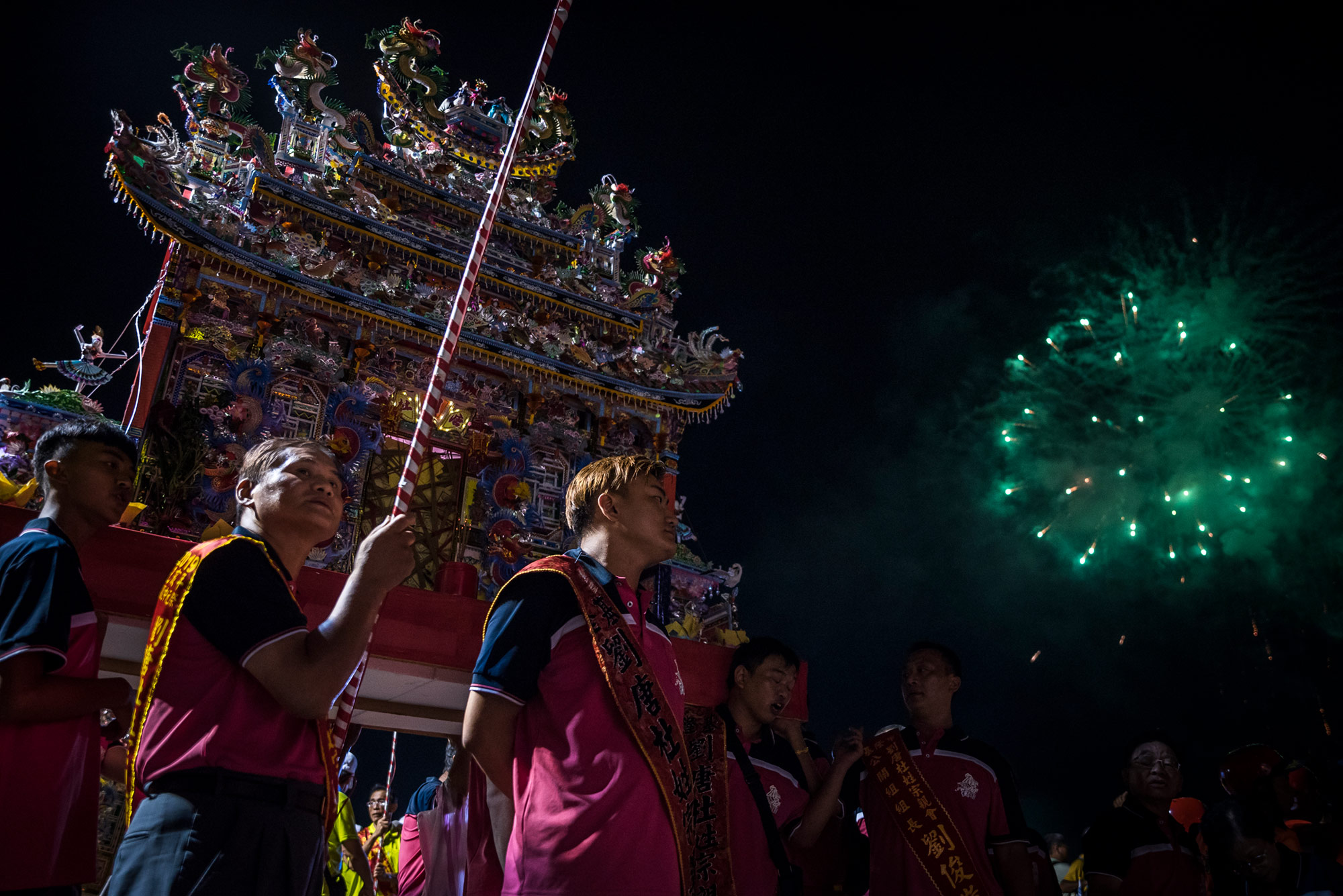 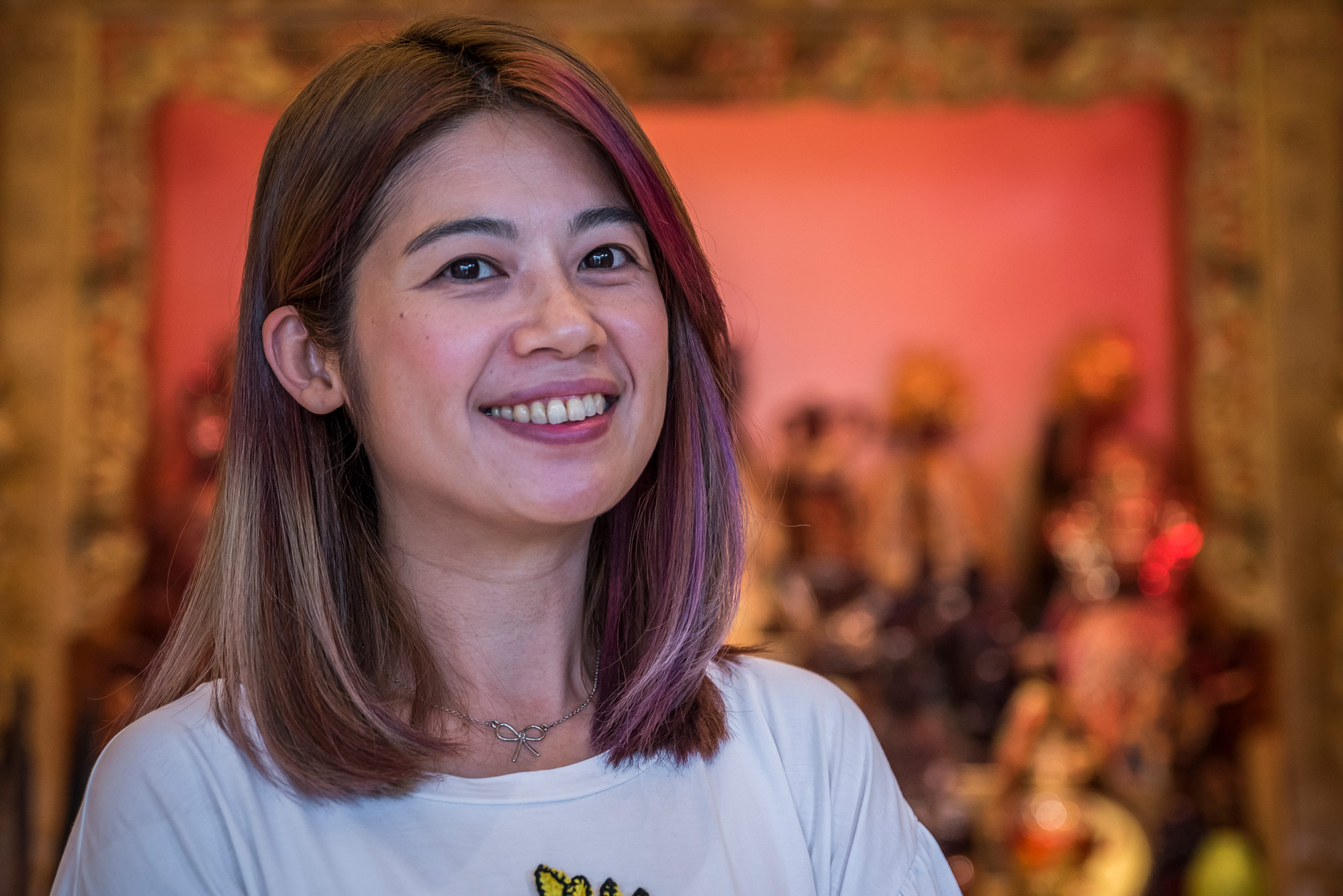 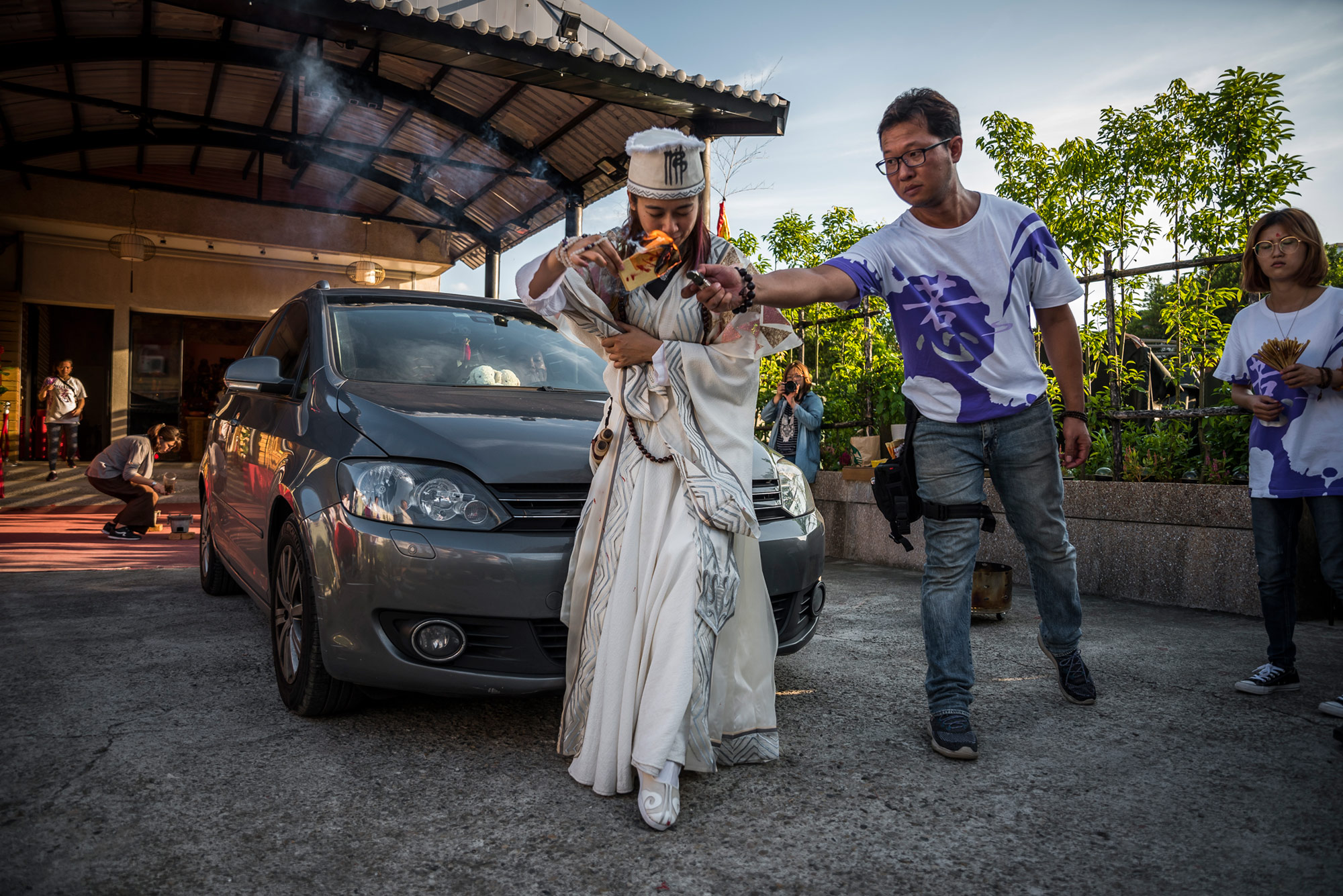 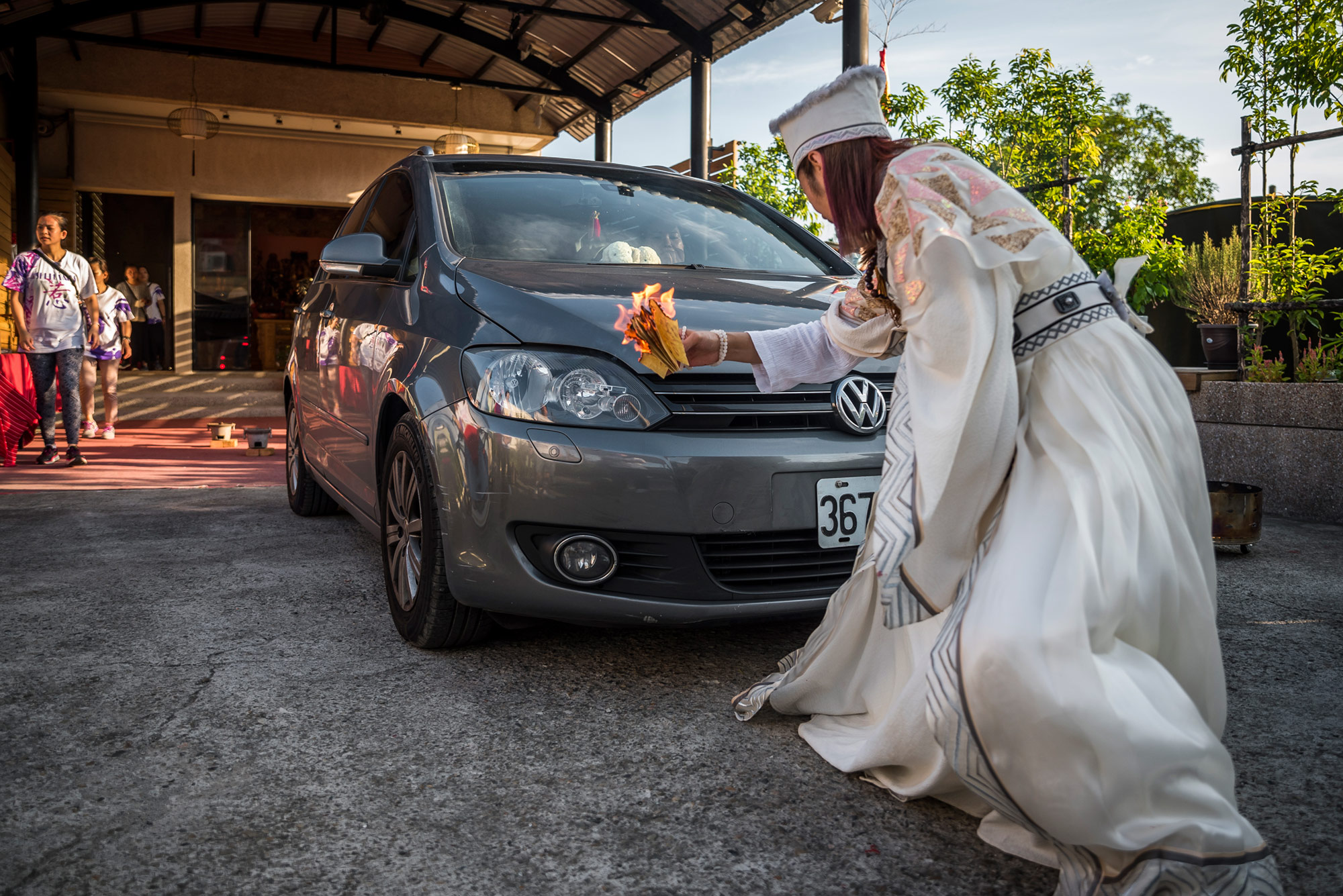 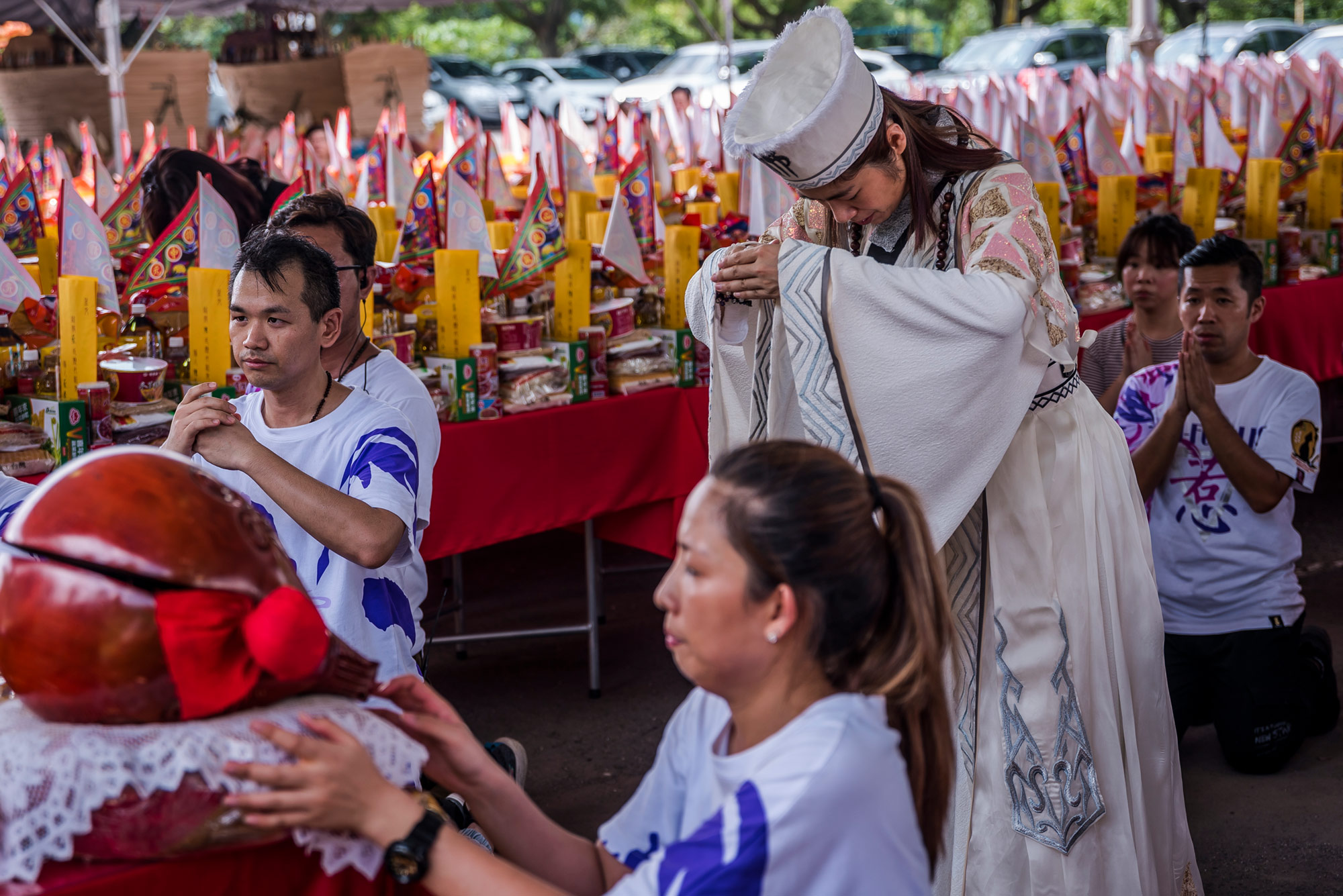 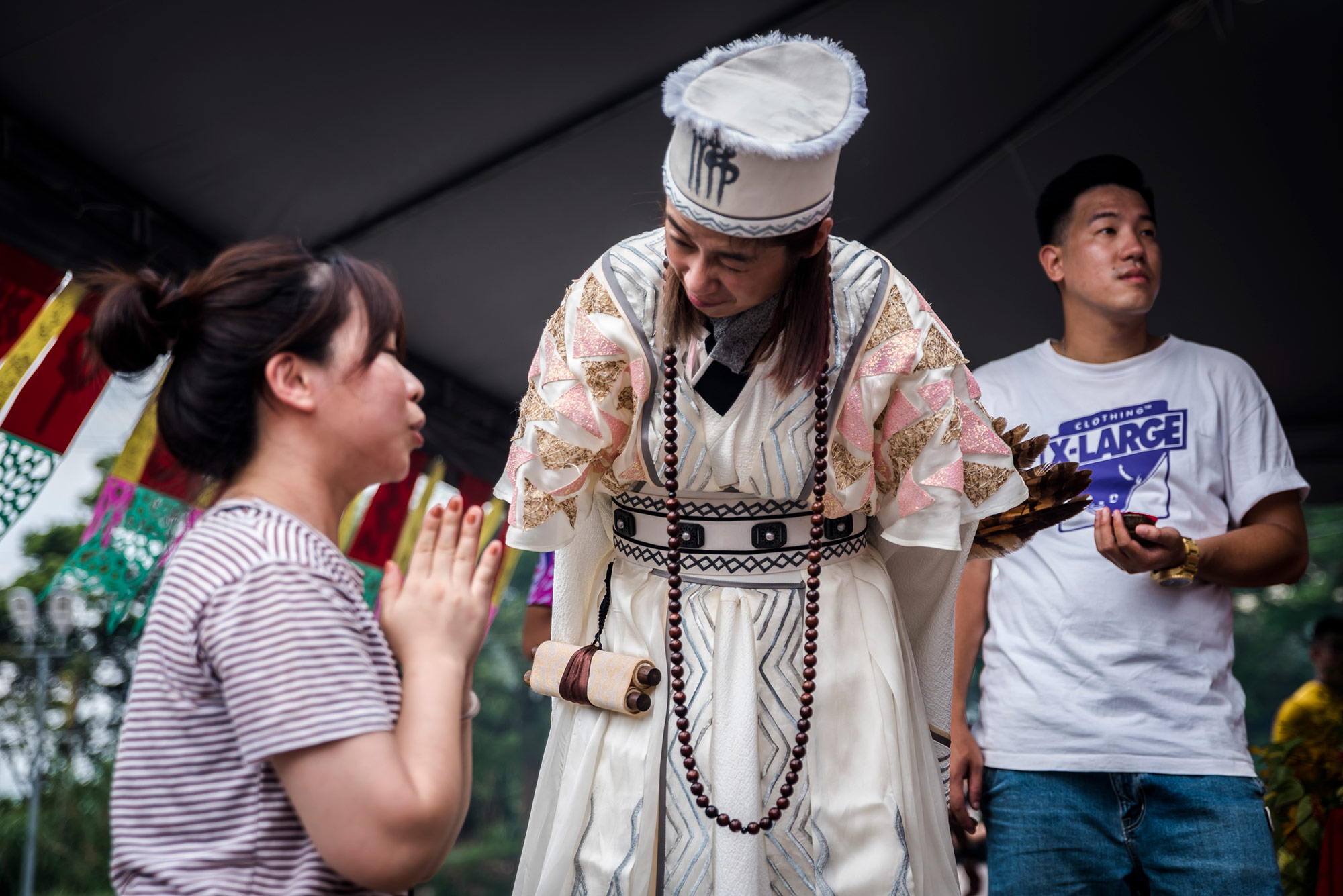 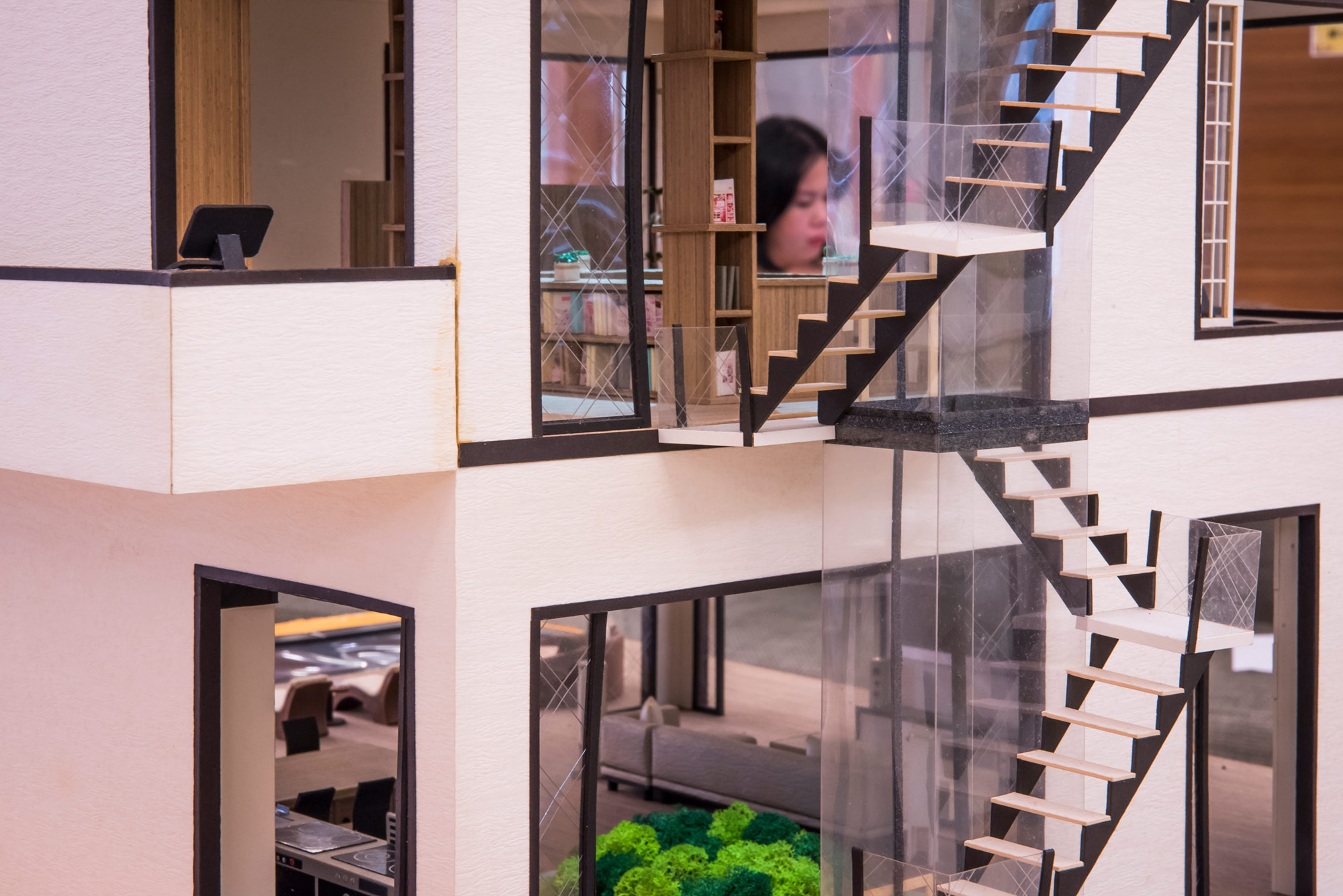 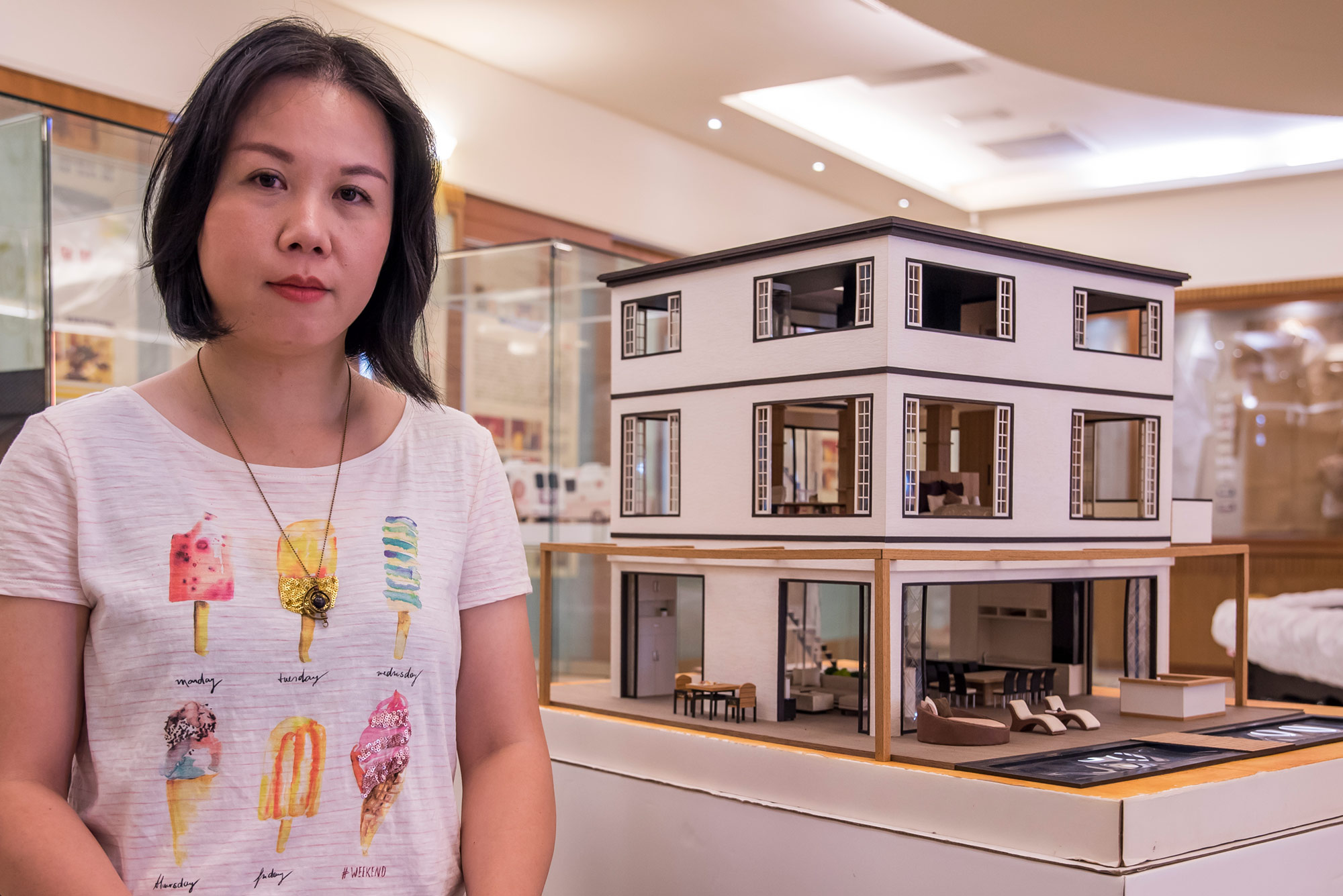 The powerful country of China is separated from the small island of Taiwan in the western Pacific by a mere 180 kilometers. Here, as almost everywhere in East Asia, people believe that death is someday followed by rebirth. The deceased in the afterlife continue to be a part of everyday life in the mortal world. Communication takes place via meaningful spiritual offerings. This ancestor cult has long since developed into a lucrative business. Can this ancient tradition be preserved, or will the spiritual preservation of the ancestors become pop culture?

China does not consider Taiwan to be an independent country but rather a secessionist province. Yet, it has developed into a contrasting and progressive country with a character all of its own. Hectic everyday life is dominated by lack of time and the desire for prosperity. Nevertheless, spirituality plays a central role. Communication with deceased ancestors takes place via meaningful spiritual offerings. Oracles are consulted before important decisions are made. During “Ghost Month” (Zhongyuan), the suffering souls are granted a visit to the earthly world. This is done with pompous ceremonies, some of which have become commercial events. And if the dead are doing well in the afterlife, their living relatives are protected, too.

Parallel to the modernization of Taiwan’s society, it is now also the ancestors who are getting their money’s worth. Modern Taiwanese, for example, prefer to send spiritual offerings made of paper mâché, so-called Zhizha, at funerals and death anniversaries. There is something for everyone: the latest in fashion, gold bars, sports cars, watches, counterfeit cosmetics of any kind, PlayStations, cell phones, and computers. Entire paper mansions, including pool, garage, and maid service, are up for sale.

The film accompanies artist Du Zhen-Hao, spiritual offerings manufacturer Yean Han, and oracle Nana Chen in their daily lives and on special occasions during Ghost Month. Their contribution to Taiwan’s society helps balance Yin and Yang—the Taoist philosophy of dual forces that complement rather than oppose each other.