I will – women on the way up

a film by Marita Neher 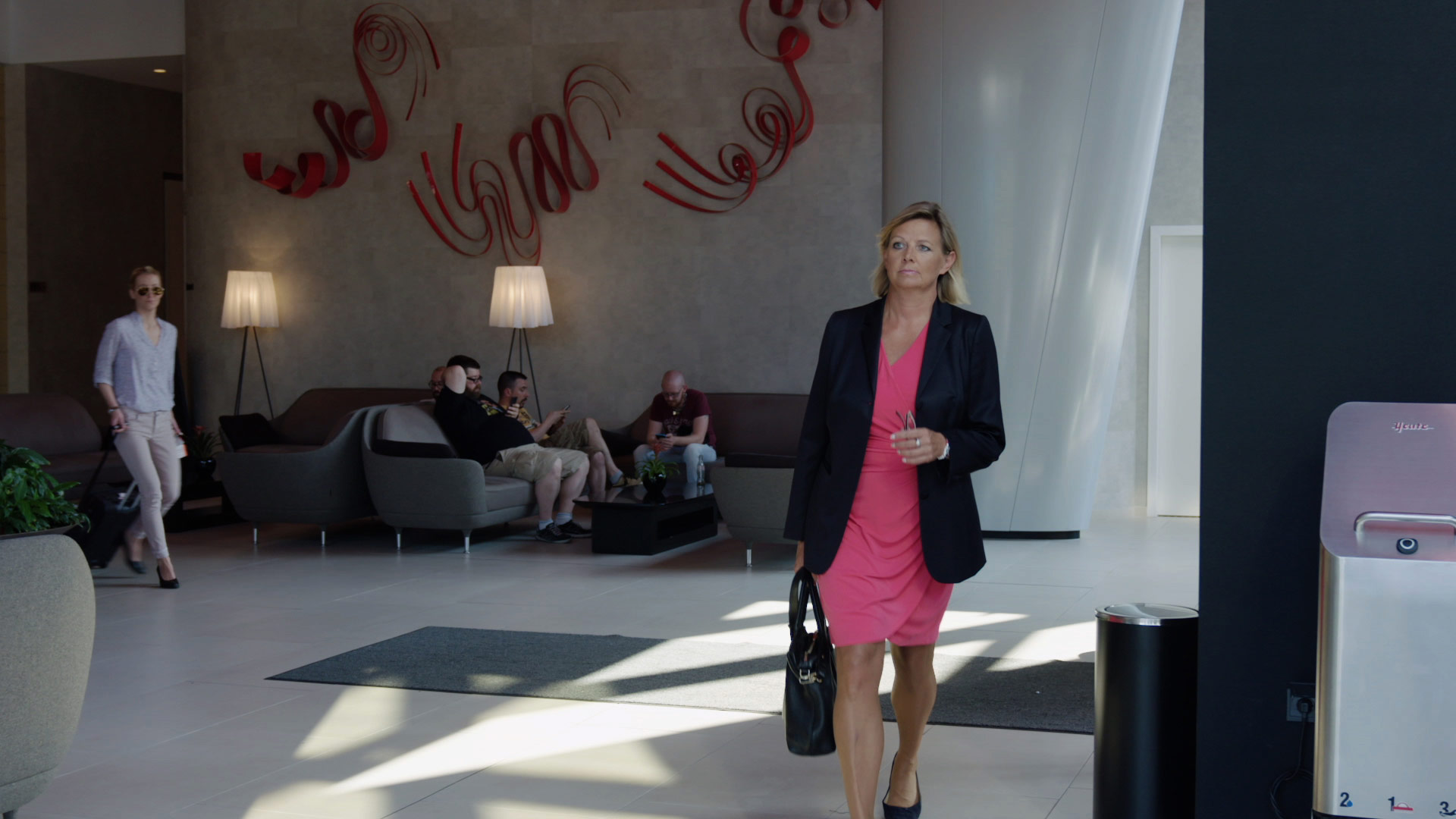 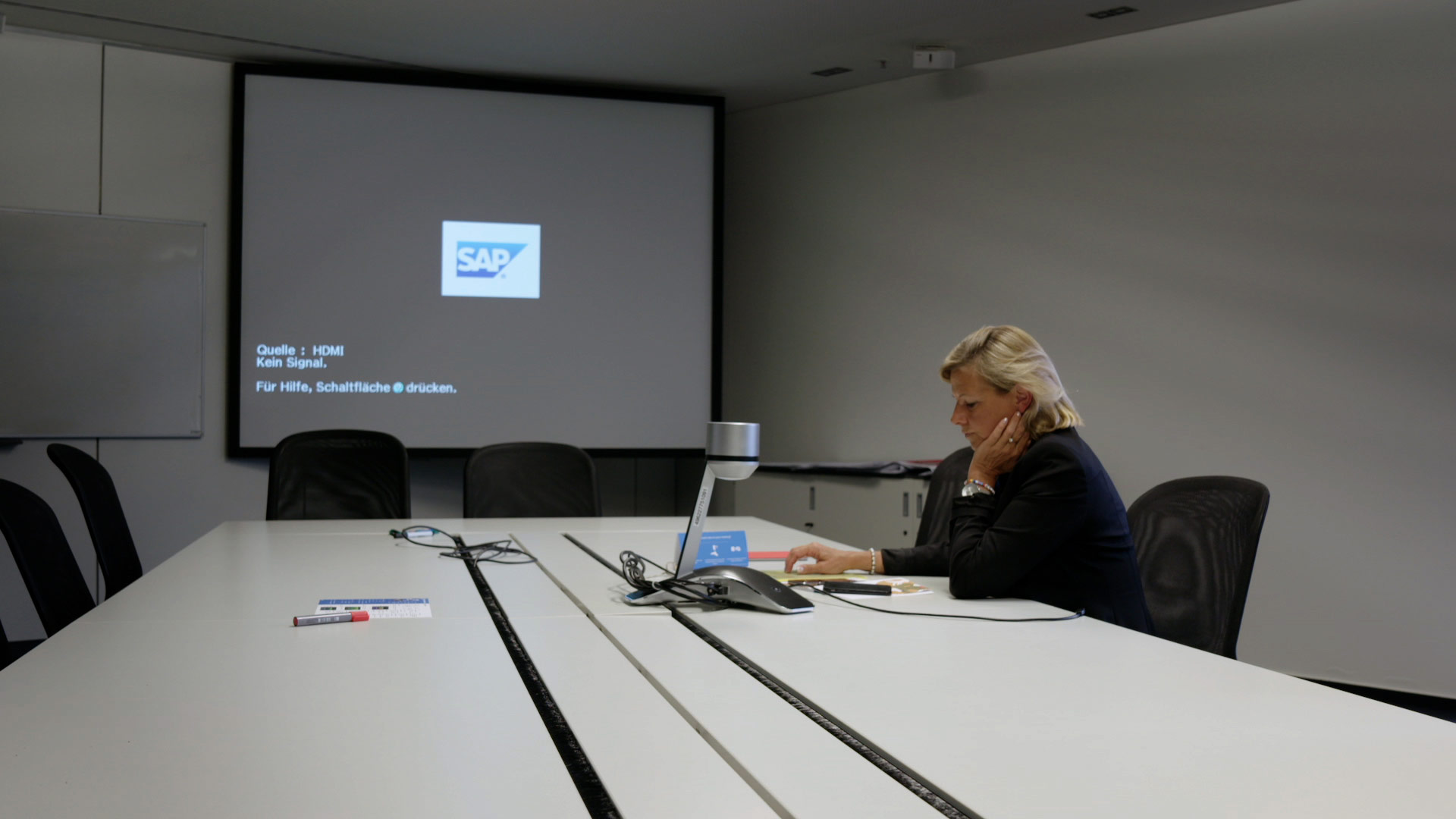 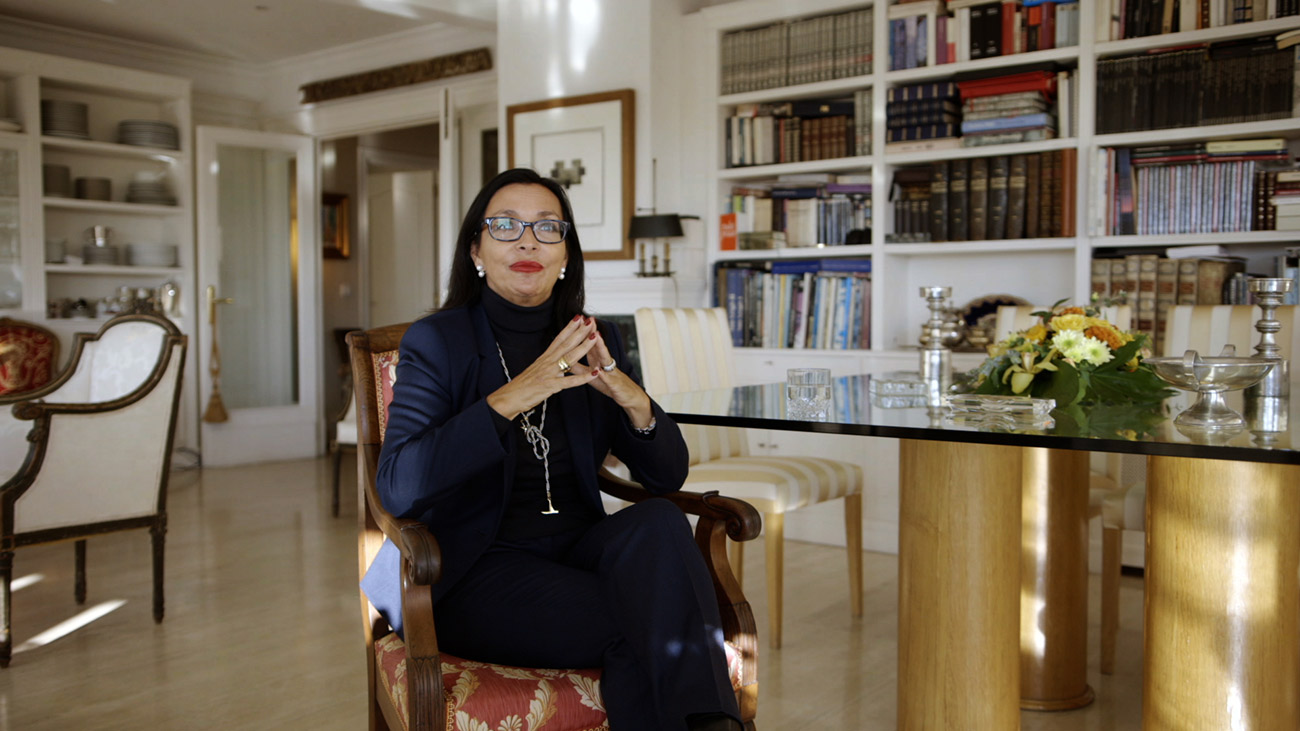 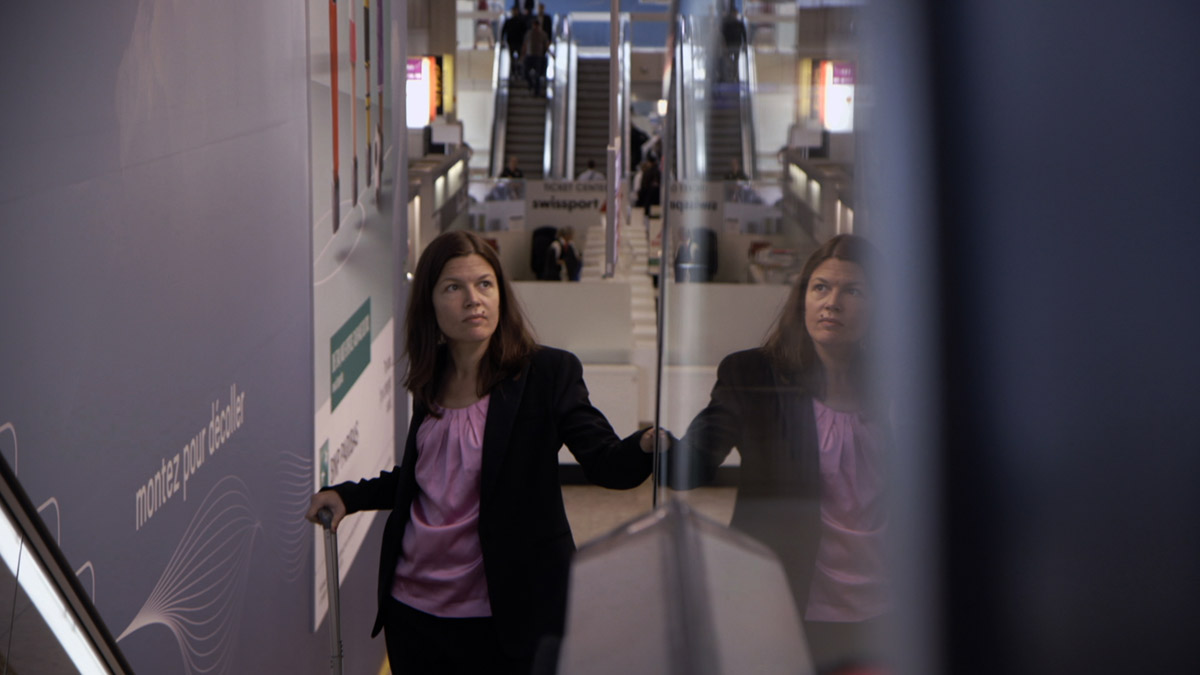 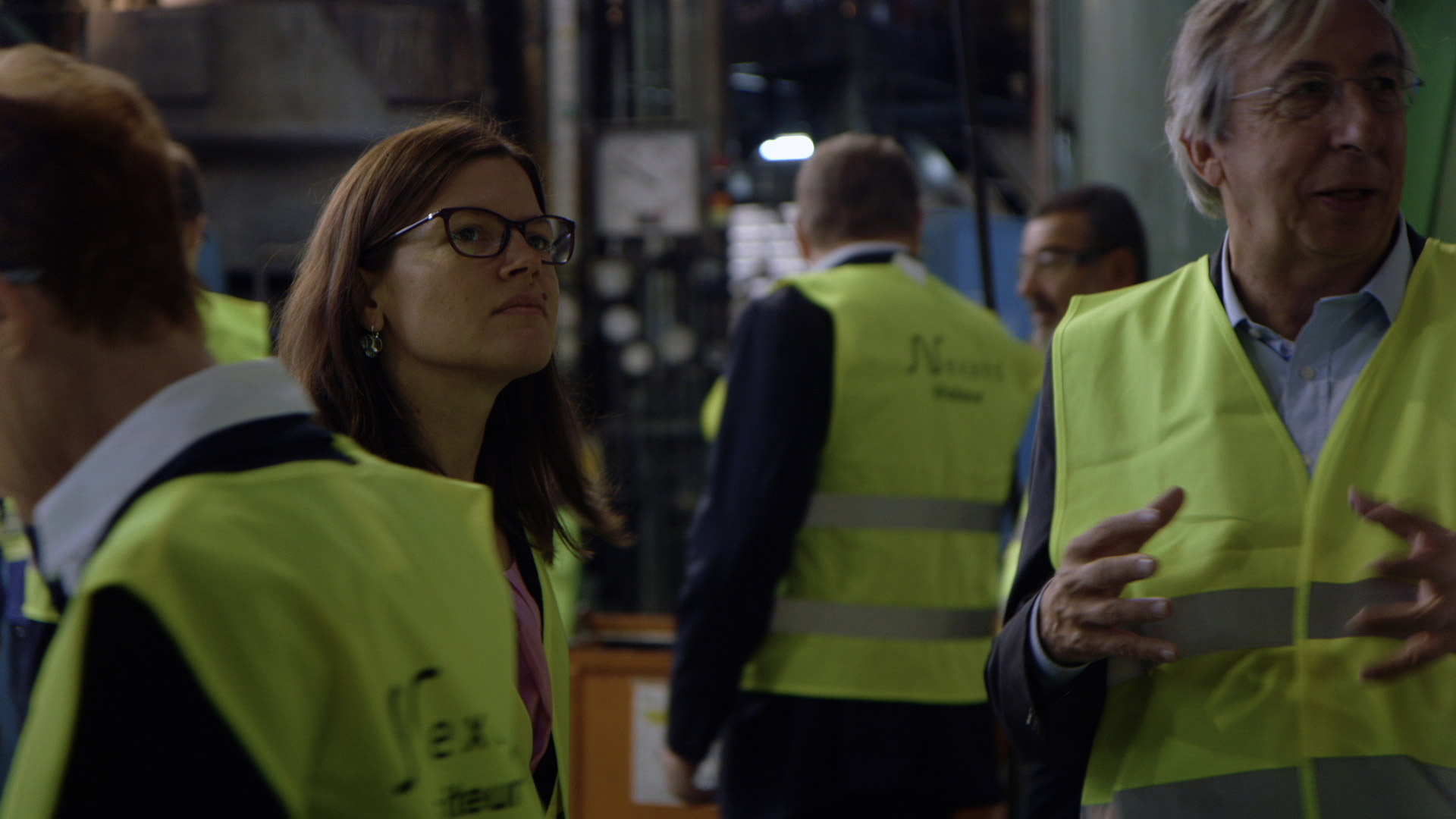 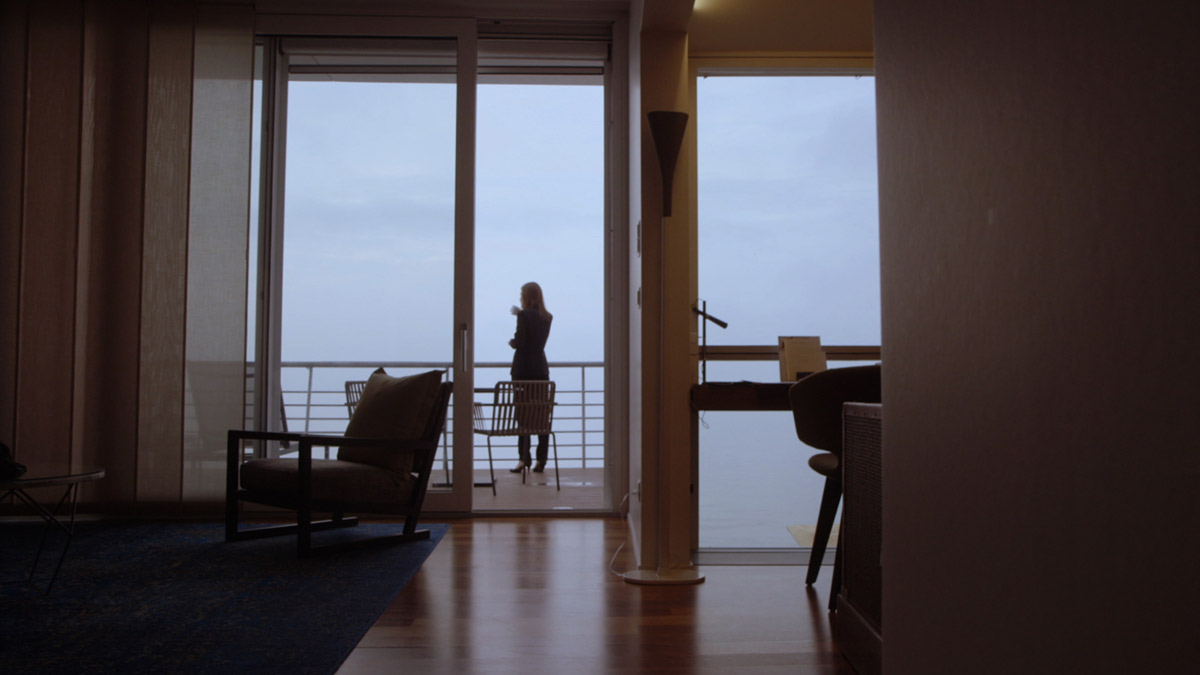 Is the women’s quota an annoying but necessary crutch for professional success? Do women really still have to come out, talk about their gender and explain their motives? Although the women’s quota triggered a debate and a new dynamic in the supervisory and administrative boards, the revolutionary upheaval in the executive floors, especially in the boards of directors, remains absent. Is it because of the structures or perhaps because of the women themselves? In Germany, the women’s quota of 30% was passed in 2015; in France, a 40% share of women has been a legal reality since 2011. In France, fines of up to €90,000 have recently been imposed for non-compliance with the quotas.

In Spain, on the other hand, the anti-quota country par excellence, career women are still a rarity. So far, there is no party that has initiated the quota law. Quality, they say, will prevail – not quotas. There are many outdated clichés circulating that women are not competitive enough or not assertive enough and thus hit the notorious glass ceiling in the male-established executive suites. The three top female managers Anka Wittenberg, Senior Vice President of SAP Germany, Fanny Letier, Executive Director of the investment bank Bpi France and Maria Luisa de Contes, Secretary General and Chief Legal Officer of Renault Spain, provide deep insights into their everyday lives, both professionally and privately, and speak openly about where we are today as a European society, on the topic of equal opportunities and gender discrimination.
Trailer

I will – women on the way up

Next Film
Alphabet Magic
a film by Marita Neher