Liberty or Security – the fight against terrorism and its consequences

a film by Marita Neher and Nils Bökamp 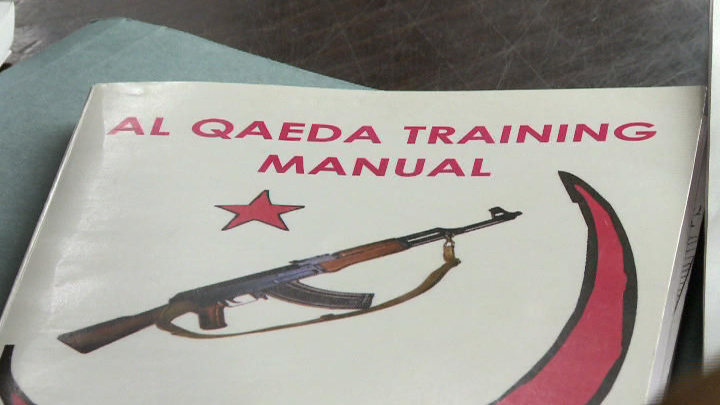 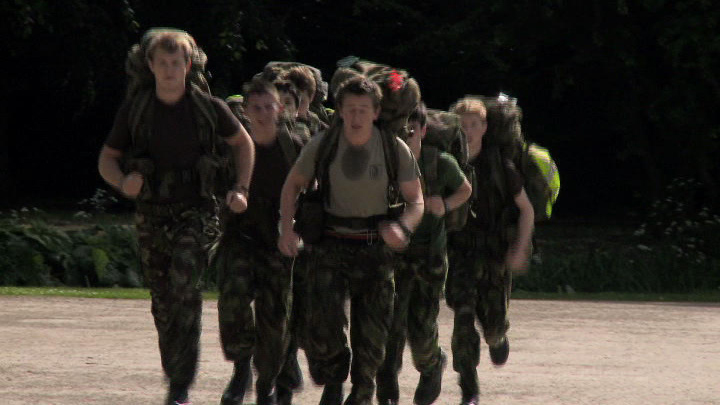 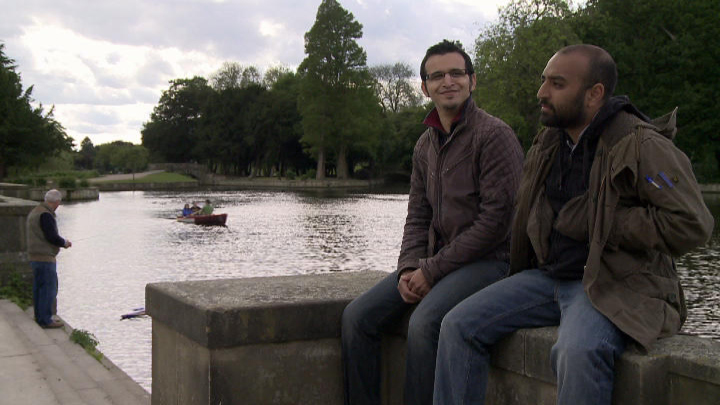 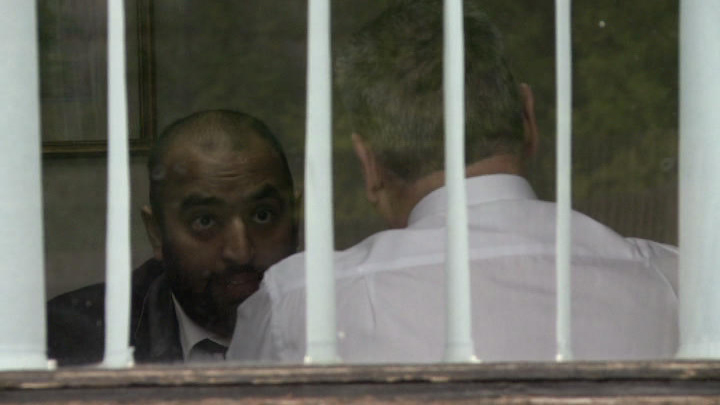 On September 11 2001, almost 3,000 people lost their lives in the Islamic terrorist attacks on The World Trade Center in New York and The Pentagon in Washington. The brutality, frenzy of destruction and bloodlust that accompanied these attacks marked the start of a new quality of terrorism. The attacks in 2004 in Madrid, in London in 2005 and the planned attacks in Germany by the Sauerland bomber in 2007 revealed that Islamic terrorism is also a danger in Europe. European countries must therefore find new ways and means to fight this terrorism.

Since 2001, the governments of the United States and those in Europe have developed new anti-terrorism laws after each attack, which should make it possible to recognise terrorists in good time and prevent terrorist attacks. After all, the security of the citizens has highest priority.
These laws should not only be in agreement with the fundamental rights and constitutions of the individual countries, but also agree with the principles of the Western world: with freedom, democracy and rule of law.
This is exactly where the problem lies, however. Blind spots in the security system lead to misdiagnoses, laws regarding data collection lead to a restriction of the citizens’ rights (such as the fundamental right to privacy), arrests due to vague suspicions lead to unequal treatment of people in the eyes of the law, and if NGO activists too find themselves on the wanted list and are convicted as terrorists, we are ultimately dealing with a restriction of freedom of opinion and freedom of assembly. The documentary concerns itself with the anti-terrorism laws and their consequences, and discovers the boundaries of freedom and security in a discourse on the necessity for and contradictions to these laws, liberality and rule of law.
Trailer

Liberty or Security – the fight against terrorism and its consequences