a film by Marita Neher and Irene Höfer 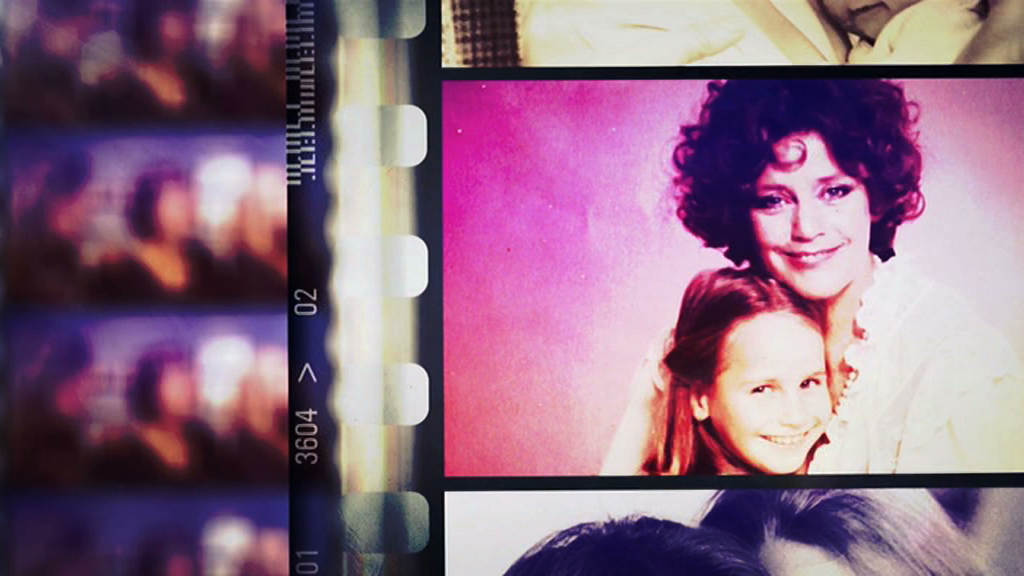 Mothers and daughters are like heaven and hell. Mutually connected by love and by hate. This can be marvellous. It can also be a nightmare. The documentary Mothers & Daughters – between Heaven and Hell investigates this contradiction. Mothers and daughters talk about their relationship in the third Millennium – exciting, provocative, wholehearted and authentic. Every woman is also someone’s daughter, and asks herself more than once in her life if it’s possible to have a happy relationship with her mother.

“Mom” is the grand role model as well as fierce competition. Best friend and worst enemy: the relationship between mother and daughter remains always an individual issue, often filled with tension. Emotions mostly run high during puberty but this tension diminishes after the daughter has left home. Sometimes mothers and daughters become companions. For others the mother/daughter conflict continues for a lifetime. No matter how good or bad, the relationships are always strong and emotional.

We will meet up with well-known women and daughter couples in Germany, Spain, France and Switzerland. We will accompany them and reveal to the viewer the reality between the daily grind and dreams, hopes and illusions. Prominent mothers and daughters like the bestselling author and agent provocateur Elisabeth Badinter or Marie-José and Geraldine Knie, the swiss circus princesses or the actress Marie Theres Kroetz Relin, daughter of film legend Maria Schell, give us intimate perspectives into their personal mother-daughter relationship. We follow them through heaven and hell.

Next Film
Am I sexy?
a film by Marita Neher