a film by Marita Neher and Katharina Montens 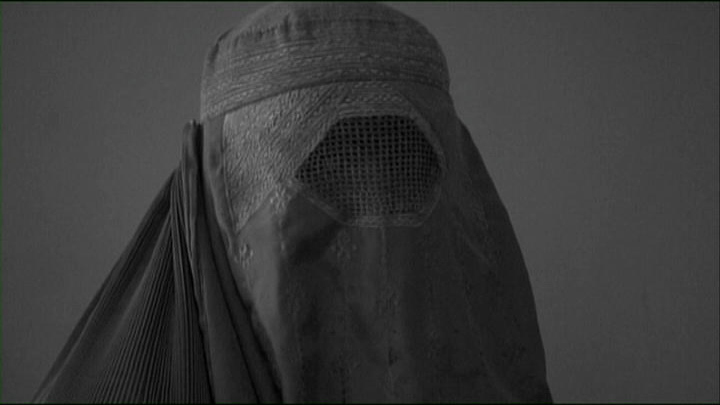 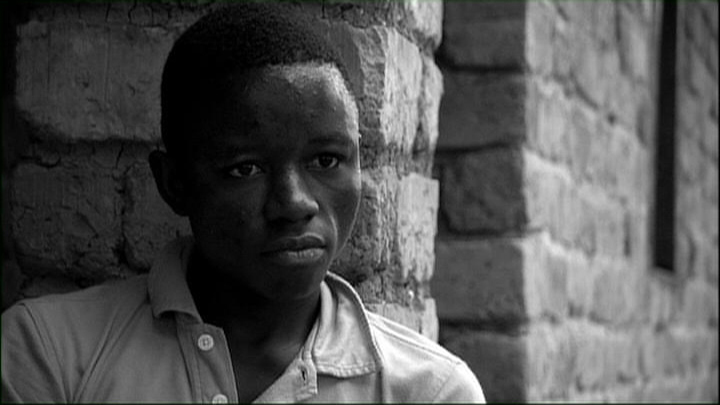 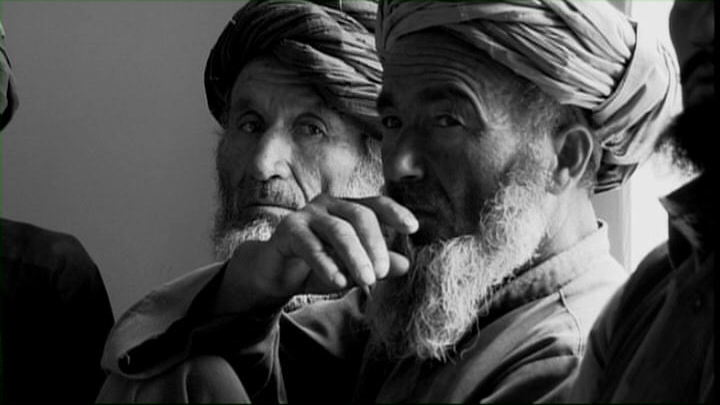 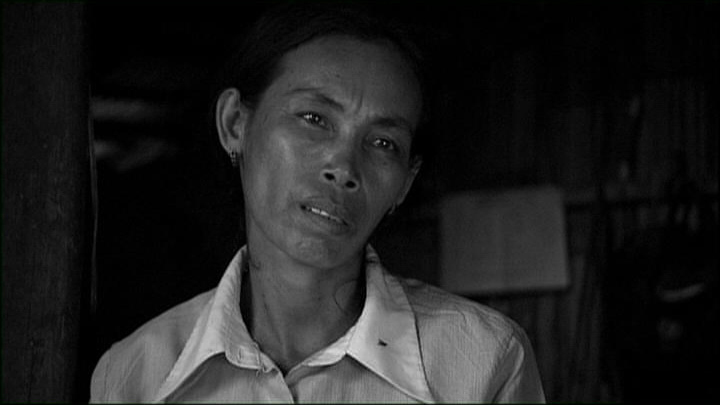 In 2009 I directed a documentary film for the Gesellschaft für Technische Zusammenarbeit about their work in post-war societies in DR Kongo, Cambodia and Afghanistan. The company’s main goal is helping traumatised people to overwhelm their problems caused by war.

My first flight led eastwards via Kinshasha, the capital of DR Kongo, to Kindu, situated in the province Maniema. There my German DoP and I lived together with Catholic monchs, what was much more comfortable than most people’s home in this country and with one decisive advantage: We had nearly enough to eat. Even though this was not my first time in Africa, I felt more than ever before that the situation in Kindu  needs special attention. One of the reasons therefore was that armed rebells who weren’t incorporated in the Congolese army, were on their way back to East-Congo via Kindu.

People living in Kindu were the poorest, most affected, most vulnerable and hungriest I ever saw. Every day it turned my stomach upside down seeing them suffer so much from war consequences. I wondered myself, how it would ever be possible to help these people to achieve a life that allows them to trust in their neighbors, to get a job and to earn enough money to afford a home and something to eat.

Also in Cambodia women and men are still deeply violated by the Pol Pot dictatorship. Torture and killing was part of people’s daily life in the 70s and until today government representatives need instructions about “Human Rights” and how these elementary rights have to be used and implemented in the society. A task which is undertaken by the GIZ (former GTZ).

The filming in Afghanistan was the most amazing one. Although women are obviously still covered by the blue burka, the covering doesn’t keep them from carrying a whole lot of energy, ideas and enthusiasm in their inside. And all of these strengths bundle in the will of leading a life in which these women succeed in carrying out a large variety of professions and skills.

I hope that the support of the GIZ will help them to achieve their objectives. For tomorrow’s life.
Trailer